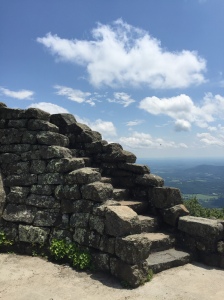 I was there once, a secret place known to few
Where sound was muffled by vines
The dew ever-settling, glistening in perpetual twilight ~
It might have been evening when I knelt
In the half light of that temple
A place more ancient than philosophy
Older than Babel

I say, I proclaim
(as if to prove)
Seek attention as evidence of existence
(it can’t be proved)
Repeating myself, making pointless noise
(there is no proof)
I am like a tourist in a foreign land
who speaks louder to be understood
Talking loudly to myself but I don’t understand
that even speaking rarely is far too often
(If invisible I’d be free)
There is a way back
(a mile beneath the tomb of Ozymandias)
But the road requires sacrifice
Each step a drop of blood apace
Until, foot upon the jamb of the primordial palace,
drained and coronated
I slip the crown and take the nameless throne. 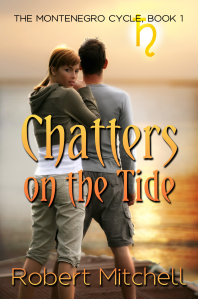