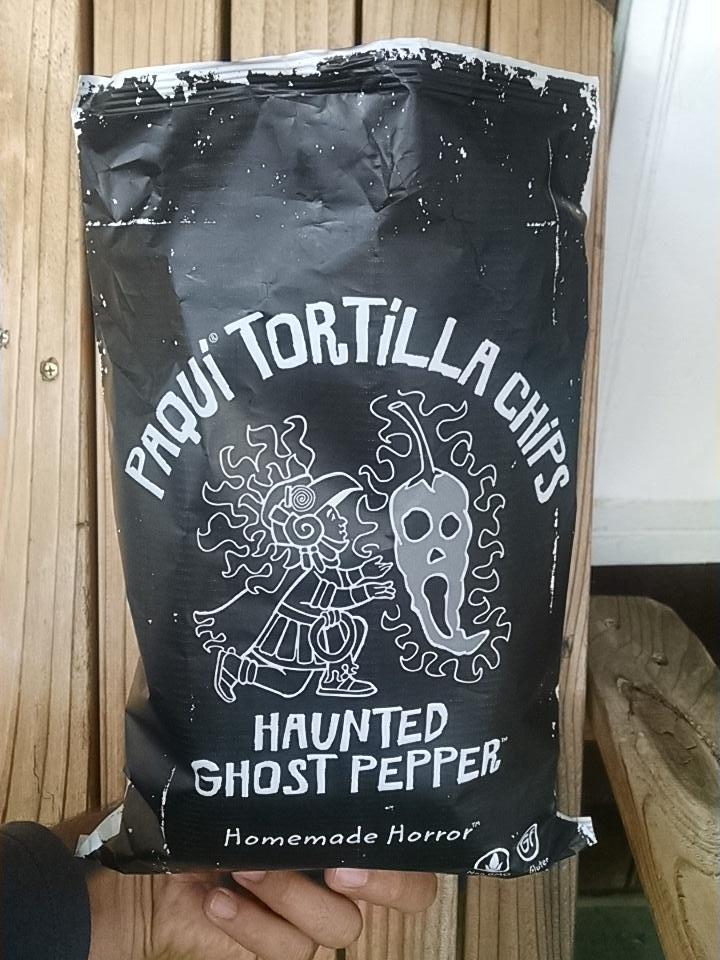 Lost of stuff has happened and/or is happening right now that falls under the heading “HOT.”

@tamronhall Saw you on #GMA this morning. Why so cheery abt the warm weather? Why no mention of #climatechange? Love ya, but get real.

The History of the CCC and a Possible Future

From 1933 to 1942 there existed, as part of Roosevelt’s New Deal, an organization known as the Civilian Conservation Corps.   During a time of economic crisis, with the Great Depression raging and employment rates soaring upwards of 25%, the CCC provided young men aged 17 to 28 with valuable life, job, and leadership experience.  In addition to room and board, they were paid $30/month (equivalent to about $500 in today’s money) of which $25 was sent home.

The work was hard and the conditions often harsh.  Still, the average recruit put on about 11 pounds of body weight during the first three months.  I’m guessing most of that was muscle, because in only nine years the 3.4 million young men who participated in the program built just about every state and national park in the United States — 800 of them!  They planted over 2 billion trees, stocked almost a billion fish, constructed 125,000 miles of roadway, cleared 13,000 miles of hiking trails, and strung 89,000 miles of telephone line.  During time off they enjoyed on site recreation centers and free classes.  40,000 illiterate youth learned to read during their time in the corps.*

This is America at her best.  Not just because it was a quality program — it really was — but because it was made up of quality young men.  Sadly, I don’t think this program would fly today.  Congress would call it socialism and wouldn’t fund it, young boys wouldn’t sign up, and the public would say it’s inhumane to put kids in tents and make ’em shower cold.

Maybe we don’t need to build any more national parks, but we sure need to start earnestly fighting climate change.  Young people could build community gardens.  They could install insulation, solar water heaters and solar panels, and rain catchment systems in public buildings, businesses, and private homes.  They could go into cities ravaged by economic and environmental disaster, places like Detroit and New Orleans, and reclaim abandoned properties by cleaning, restoring, and getting them occupant-ready.

We could educate hundreds of thousands of young people about climate change and train them for jobs in what certainly will be — or sure should be — a growth industry in the coming years.

Just a thought, a pipe dream.  But there’s so much work to be done to fight climate change and so little time before we’re over-run by an enemy far more dangerous than ISIS or Al Qaeda.  And I can’t think of a corps more capable of meeting that enemy head-on.

I had planned to take my teenager and attend the Forward on Climate Rally yesterday, but on Friday when I saw that the weather forecast at that time was for rain and snow, I decided to scrap them.  It turned out to be sunny, and by noon yesterday I was kicking myself for not joining in.

Since I was home I watched UP with Chris Hayes.  Members of the panel said they thought that Americans are starting to wake up and realize that they are being lied to — by the happy fracking ads, the gulf-is-all-clean-now propaganda, and the Koch-funded KXL-is-good-for-America hogwash.  I disagree.

I think that the people who really care about the environment are just getting more and more frustrated and pissed off.  While it is true that politicians in Washington are starting to mention climate change, and as Chris pointed out, fifty years from now nobody is going to care how big the deficit is, I think most people are still bored by the climate change discussion.

Mindy McCready, the Pope, Oscar Pistorius, and the Russian metor are topping the news charts, not climate.

I guess the destruction of the planet isn’t the kind of drama that most people can really sink their teeth into.

Sandy puts climate change back in the conversation – The Washington Post

I had forgotten this moment from the debates back in ’88. “The greenhouse effect is an important environmental issue,” the aspiring veep said, and “it’s important for us to get the data in to see what alternatives we might have to fossil fuels…Therefore,” concluded J. Danforth Quayle, “we need to get on with it.”