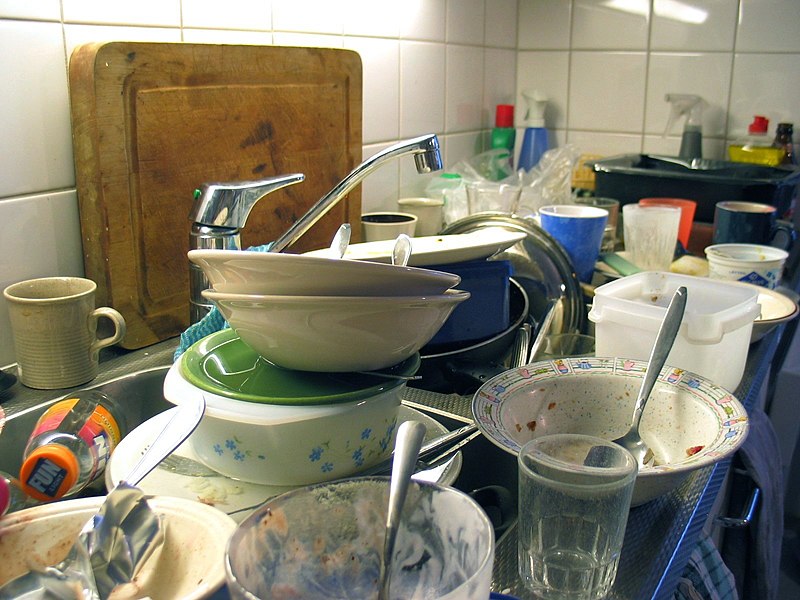 This entry was posted in Writing and tagged Big % Personality Traits. Bookmark the permalink.

One response to “We Need to Talk”