Point Zero: The Navel of the Modern World Has Burned 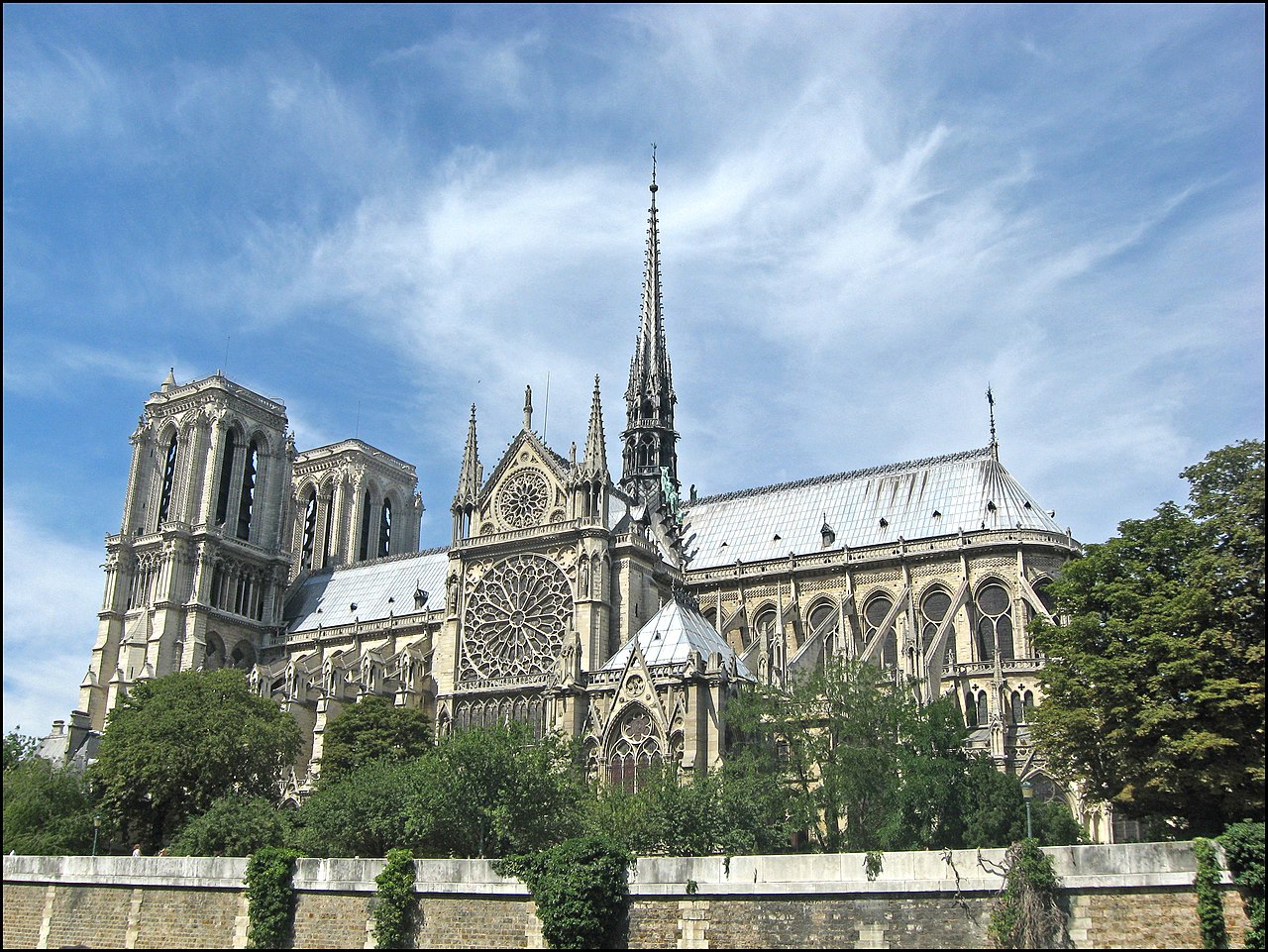 This week there was a fire at the cathedral of Notre-Dame de Paris.  I hope I speak for the entire world when I say that any damage to this treasure is a devastating  loss to all of human culture.

Notre-Dame means “Our Lady.”  It’s a Catholic cathedral dedicated to the Holy Virgin.  Before construction began in 1163 there had been at least four different churches on the site.  Before those four churches, there was a Gallo-Roman temple.  And before that, some believe, there was pagan goddess temple on the site.  There’s no proof of that.  But what we do know for sure that, for some time following the French Revolution, Notre-Dame was renamed the Temple of Reason and the Goddess of Liberty replaced the Holy Virgin on some of the altars.

Because Notre-Dame de Paris is the navel of the world.  Surely we must grieve for her, pray for her, support her,  and see her restored and preserved forever.

The Famed North Rose Window of Notre-Dame de Paris. At the center are Mary and the Christ child. Surrounding them are 88 circles. Image not in the public domain. Shared via Wikipedia. 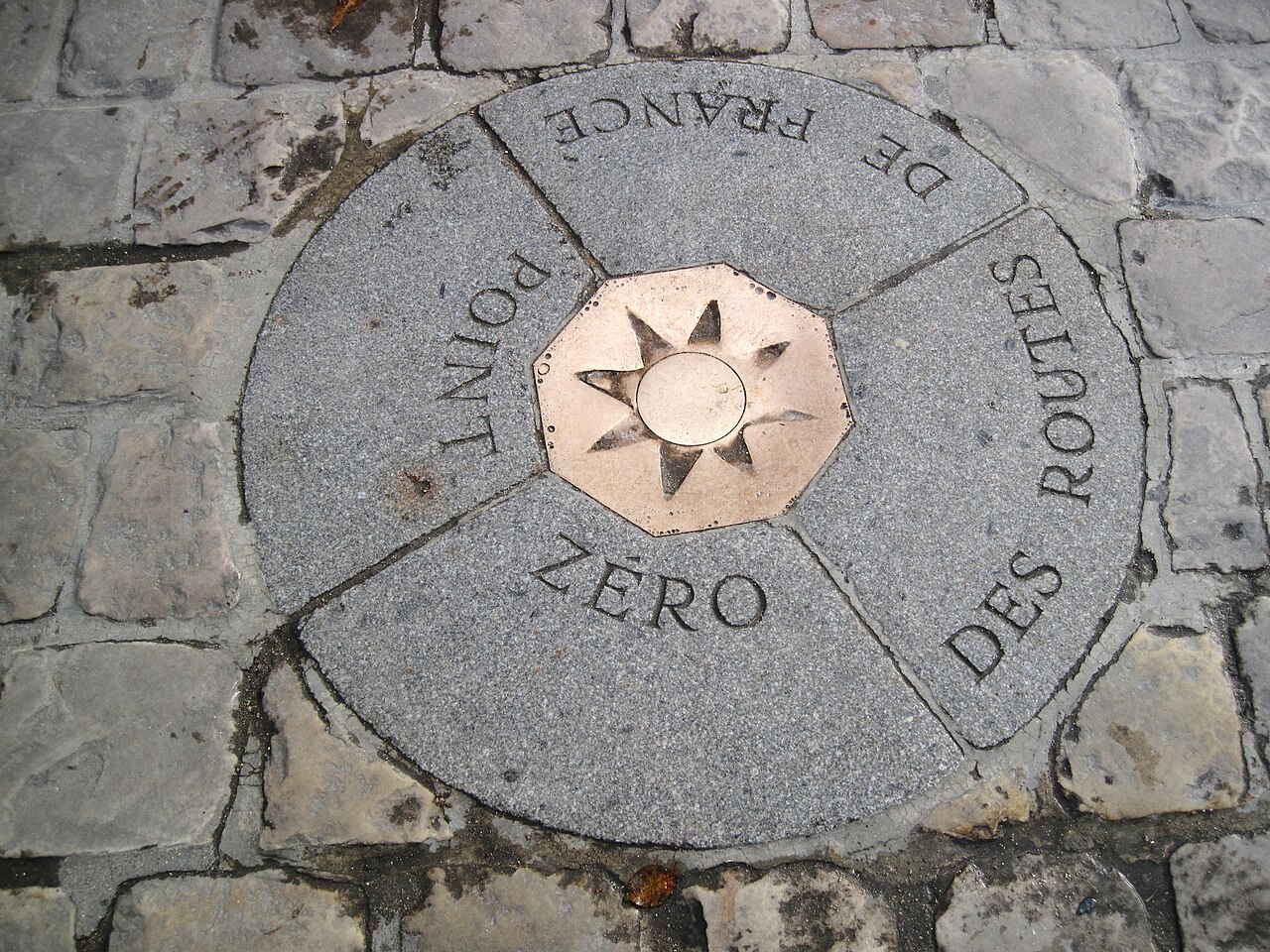 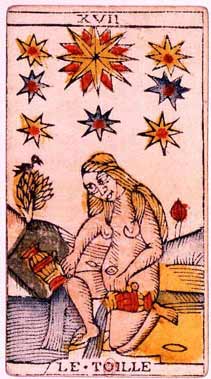 XVII The Star from the famed Tarot de Marseilles, one of the oldest fully preserved Tarot decks, and certainly the one most often copied. Note that there are eight, eight-pointed stars and that 17 reduces to 8 (1+7=8)

This entry was posted in Mysticism, Writing and tagged notre-dame, pint zero. Bookmark the permalink.

2 responses to “Point Zero: The Navel of the Modern World Has Burned”