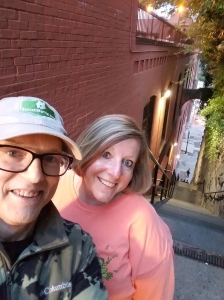 Every year the little lady and I celebrate our anniversary by getting away for a few days.  Last year we went to Oz.  This year we decided to be a little more tame.  We went to DC.

Have we been there a gazillion times?  Sure.  Without the kids and/or grandkids?  Never.

Here are the highlights of our four-day trip in no particular order.  Pics and details below. 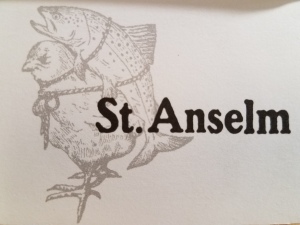 Best steak I’ve ever had, hands down. Ridiculously good.

The National Cathedral at dusk. 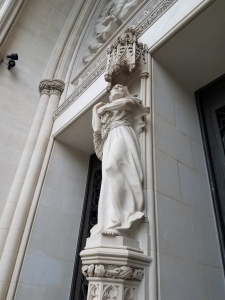 Arch above the entry to the National Cathedral 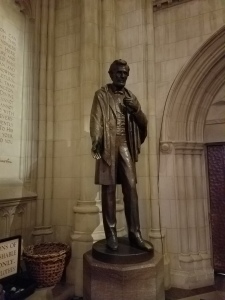 Statue of Abraham Lincoln in the N.C. 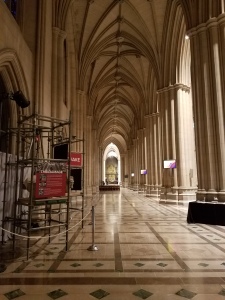 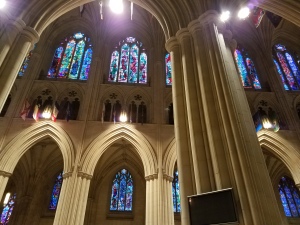 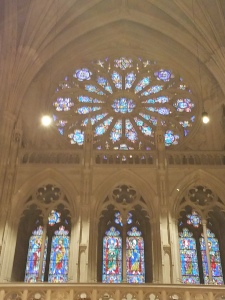 The altar in St. Mary’s Chapel in the National Cathedral

National Cathedral, exterior view from the elevator up from the parking deck.

Tin Man on a Bike outside Squash-a-Penny

Giant hand sculpture outside Squash-a-Penny Junction. It’s not a Hand of Mysteries, but wouldn’t it be cool if it was?

Emblem on the floor of the World War II Memorial

The Virginia pillar at the World War II Memorial 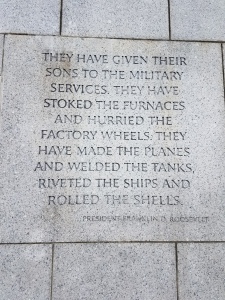 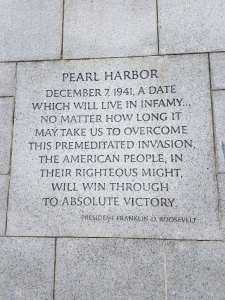 Another quote on the World War II Memorial 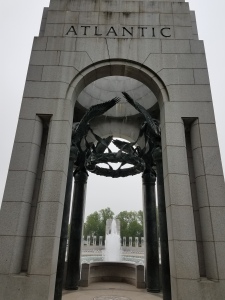 The Atlantic side of the World War II Memorial 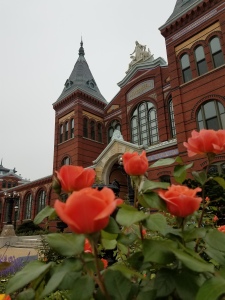 3600 Prospect Ave. NW, the house from “The Exorcist” (1973). An addition was added for the film which is now gone, plus there’s a privacy fence up that wasn’t there in ’73. Basically, the iconic movie poster picture cannot be recreated. Rats. 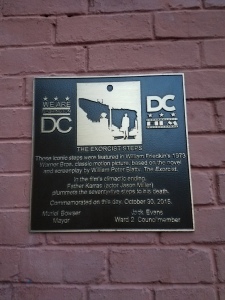 That’s my wife at the top of the steps… 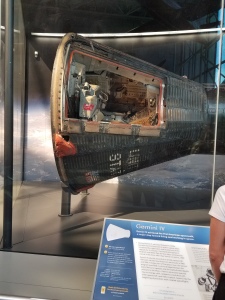 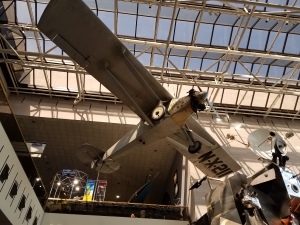 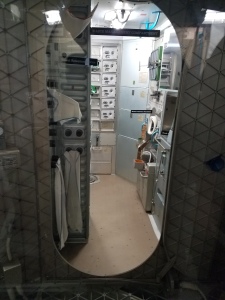 Inside the Skylab exhibit 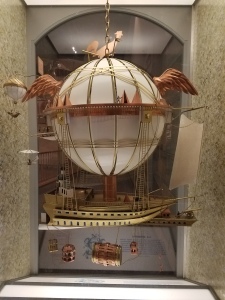 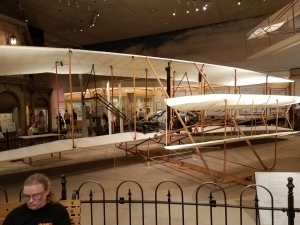 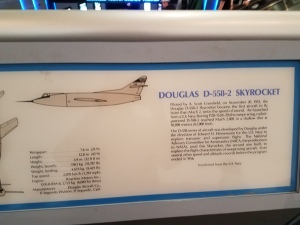 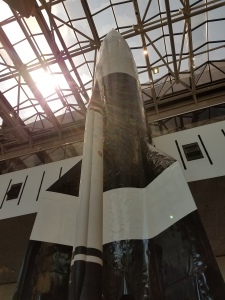 WAC Corporal in foreground, behind it the V2 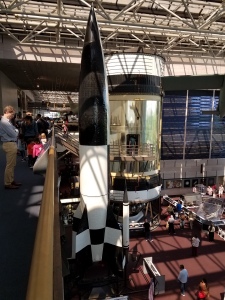 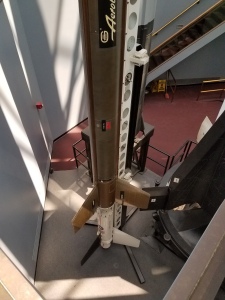 Base of Jupiter-C in background 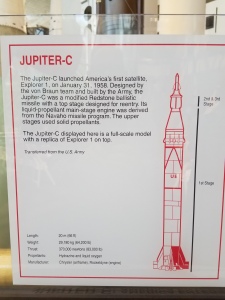 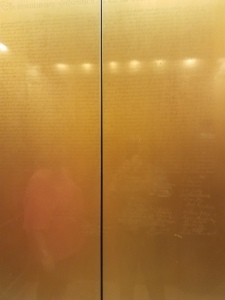 Elevator doors from the National Archives. No pictures are allowed inside the building. I’m such a bad boy — I snapped a photo of the elevator doors. Yes, the Declaration of Independence is etched into them. Awesome. 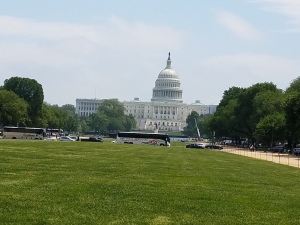 This entry was posted in Writing and tagged anniversary, dc. Bookmark the permalink.

One response to “21st Wedding Anniversary Trip to DC”