This is the logo for my new Frontier Rough & Tumble Club. Currently we meet Sundays at 3 PM.

Mostly I blog about Cabal Fang martial arts.  But starting today I’m going to be more talkative about my other love —  Frontier Rough & Tumble.

Frontier Rough & Tumble is a rustic martial art that incorporates the fighting methods, mindset and lifeways of North America, settler and native alike, between the years 1607 (the arrival of settlers in Jamestown) and 1912 (the year the last continental state was admitted to the Unites States, thereby meaning there was no longer a “frontier”).

In the frontier there were no excuses.  Often there were no police to save you, no doctor to patch you up, and no court to arbitrate your disputes if you caused trouble.  Check out the Bobcat Code we use at my club.

Frontier Rough & Tumble is based on self-reliance.  When Ralph Waldo Emerson wrote his famous essay on the subject he chose to open it with a poem he wrote called “Power” which I’ve shared below.

My Time-Life encyclopedia of the Old West in 26 volumes. You can’t teach Frontier Rough & Tumble without knowing the historical milieu.

If you’re interested in Frontier Rough & Tumble martial arts, as far as I know there are only two instructors — Mark Hatmaker and myself.  Mark the genius behind it.  He got me hooked, and I’m studying from him.  You can too by subscribing to his RAW program.  Or, if you’re in Richmond, VA you can come train with me at Bobcat Martial Arts.

Cast the bantling on the rocks,
Suckle him with the she-wolf’s teat,
Wintered with the hawk and fox,
Power and speed be hands and feet. 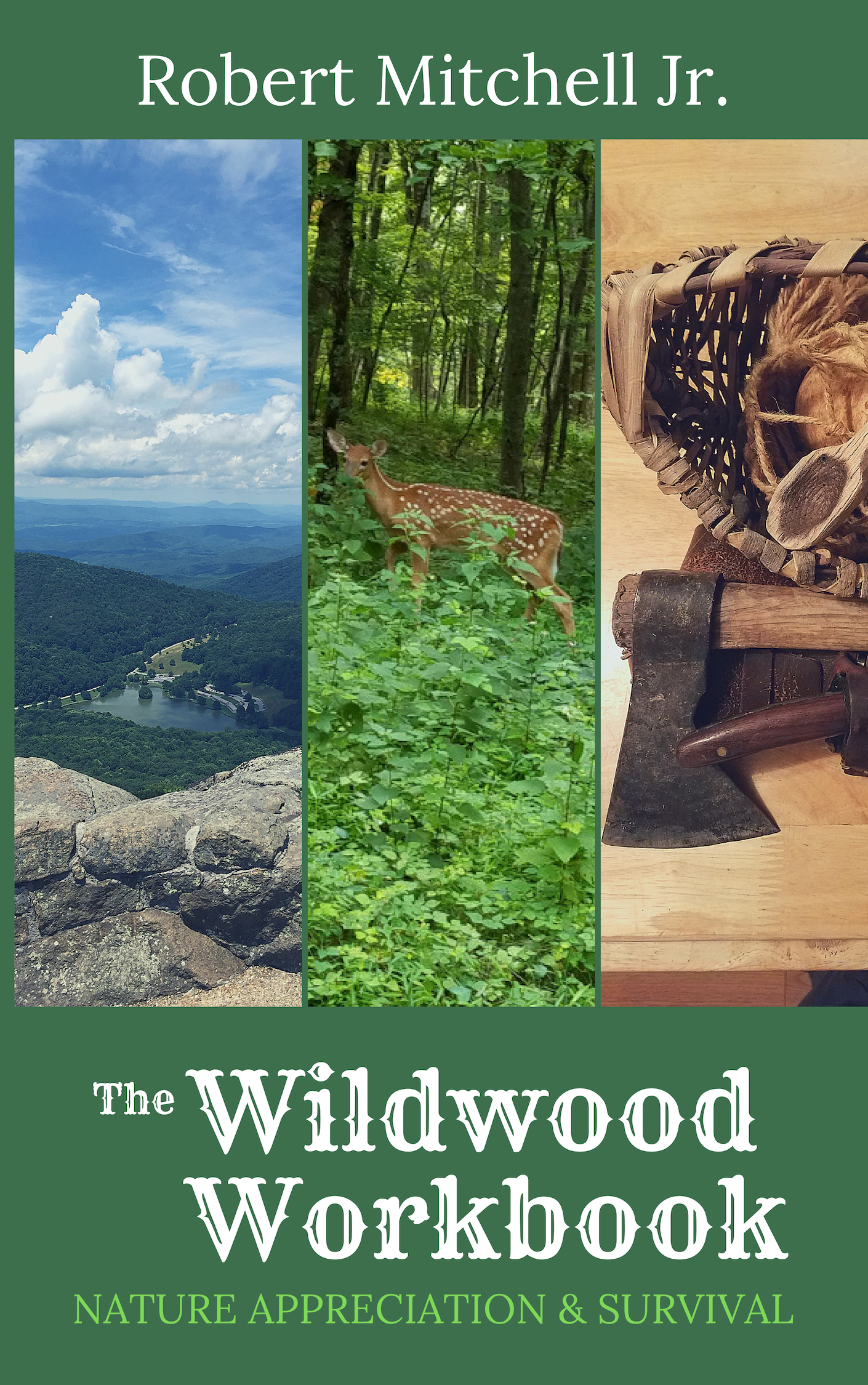 † Yes, the Ancient Greeks used calisthenics for war (I know this because I literally wrote the book on calisthenics) as well as a form of stone hand weight to build strength.  And they used a form of boxing glove, as did the Egyptians.    People have, for millennia, mostly understood that (a) linear training works and (b) if you hit hard things with a balled fist your hand will break.  That said, the modern idea of “physical fitness” didn’t exist in the frontier period.  Back then your “workout” was putting food on the table and “boxing” was bareknuckled.  Padded gloves, calisthenics and weights (barbells, dumbbells, kettlebells, etc.) weren’t widely used until the late 1800s — at the tail end of the frontier period.

This entry was posted in Martial arts and tagged bobcat martial arts, frontier rough and tumble. Bookmark the permalink.