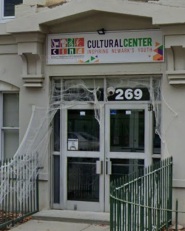 Forgot to take a shot of the front of Vinny’s place so I had to steal this Halloween photo from the web. In real life, there are no cobwebs. 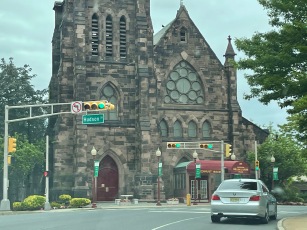 Beautiful church in Newark on the way to Vinny’s 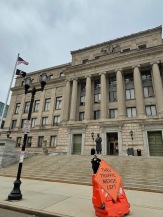 The Essex County Hall of Records 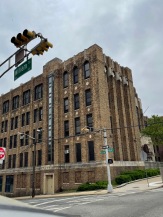 Another pretty building in Newark NJ 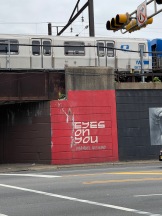 Elevated train in Newark. I’m such a Southern boy, this stuff fascinates me. We don’t have these things down here. 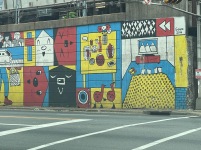 I love art everywhere I see it. 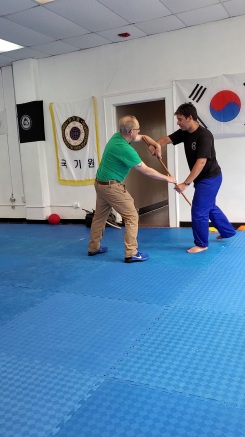 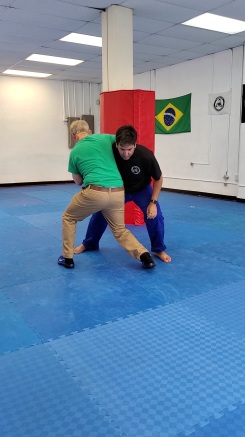 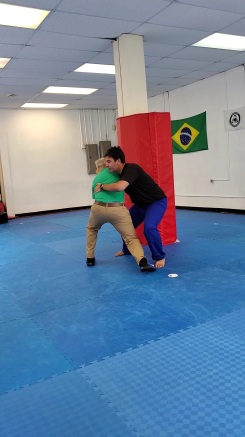 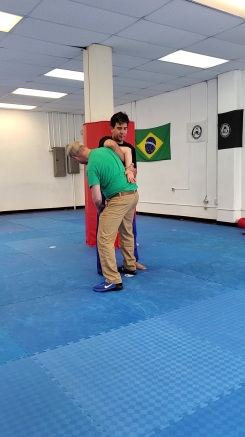 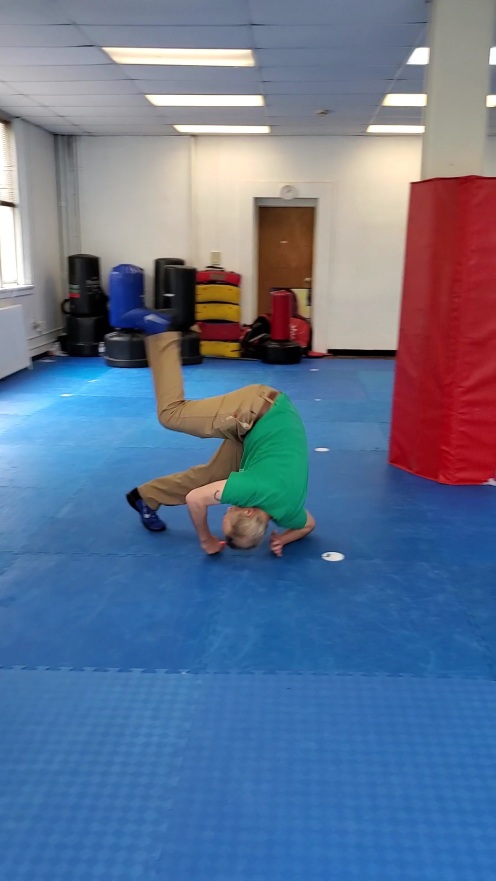 One of the three weapon pickups I teach

As my YouTube followers are aware, I recently had a public conversation with Vinny Raposa at Team Raposa Martial Arts in Newark, NJ — see video below.  My wife and I were headed north visit family, so we arranged to stop by Vinny’s place for a visit.  He was kind enough to give us a tour of his huge facility, and to spend a couple of hours training with me.  What a joy it is to share material with someone interested in Western martial arts.

Vinny and I have a lot in common!  His facility reminds me of Pine Camp where I used to teach in the early 2000s and he too runs a non-profit.  My Cabal Fang project is strictly martial in focus.  But his CINA (Cultural Integration & Arts Association) non-profit incorporates a variety of cultural programs of benefit to the mind, body and spirit of his students, as well as to the benefit of the community.

Much respect for the work Vinny is doing!

TWO MARTIAL ARTS DISTANCE LEARNING PROGRAMS AVAILABLE. 100% free and operated through my non-profit, Cabal Fang is martial arts for personal development, self-defense and fitness. Bobcat Frontier Martial Arts is just $19.99/month and that’s your choice if you’re interested in Frontier Rough ‘n’ Tumble — the fighting arts, survival skills, lifeways and ethos of the colonial and indigenous peoples of North American during the frontier period (1607 – 1912). What are you waiting for — enroll today!

This entry was posted in Martial arts and tagged team raposa. Bookmark the permalink.