Fish, Eyes, Rabbits and the Workout of the Week

One of my assignments in the seminary (did I mention that I’m an interfaith minister and I’m enrolled in an online seminary in pursuit of Holy Orders?) was to meditate on the image of the vesica piscis, otherwise known as the Christian fish symbol.  This meditation comes from Chapter 10 of Inner Christianity by Richard Smoley which is, by the way, a really excellent book.

As I meditated on the symbol it began to fade in and out focus as often happens when meditating on objects and photos.  But soon thereafter, in its semi-focused state it seemed to look like an Eye of Horus. Once I saw the similarity it was hard to maintain focus because my mind began to race — and then I was involuntarily pulled out of the exercise by my intellectual mind’s desire to explore the similarities in the myths of Horus and Jesus.

Left: Isis and baby Horus. Right: Mary and baby Jesus. Note that Mary and Jesus are inside a flaming vesica piscis. That’s not a coincidence.

Certain things just make sense to humans — visually, mathematically, culturally, spiritually and so on — and those things just keep showing up across time and cultures.  Again and again and again.

This weekend Christian people are will be celebrating Easter, which typically aligns with Jewish Passover and is named after a pagan goddess named Ēostre (if you believe the Venerable Bede anyway).*

So no matter what your religious affiliation may be, give some thought to celebrating Easter tomorrow.  Color some eggs to symbolize rebirth.  Give the kids a chocolate bunny, or treat yourself.  The ancients believed that rabbits could reproduce without losing their virginity, so they were associated with Mary and Jesus.  And they were fertility symbols long before that.

To burn off all your eggs and peeps and chocolate bunnies, here is the Cabal Fang Workout of the Week.

Cabal Fang Workout of the Week #52

* This is why the modern idea of “cultural appropriation” is a step backward rather than a stop forward — encourages people not to share ideas and think of themselves as one race, one species, and generally equal.  People have been sharing and borrowing and influencing each other since time began.  That’s called evolution, progress and dialogue, and it’s a good thing. Christians borrowed from Hebrews who borrowed from the Egyptians.  The Romans stole from the Etruscans who were influenced by the Greeks and the Phoenicians.  And so on.  Now, if you rip stuff off and pretend you invented it, well that’s called “theft.”  And that’s not nice. 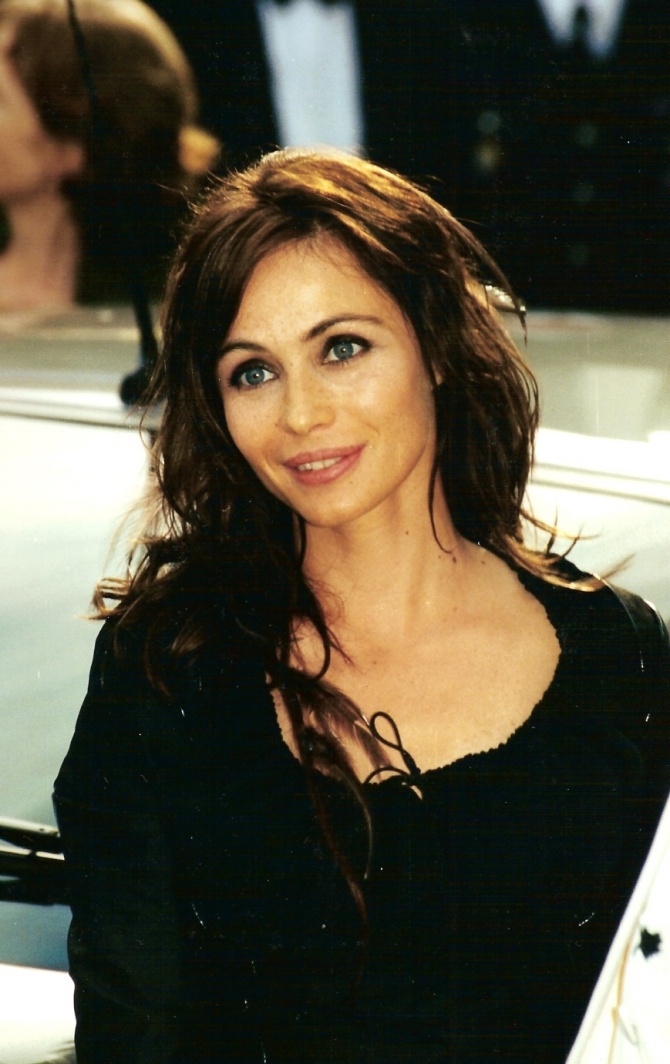